Is a good woman (owned business) really that hard to find? This Administration sure acts that way. 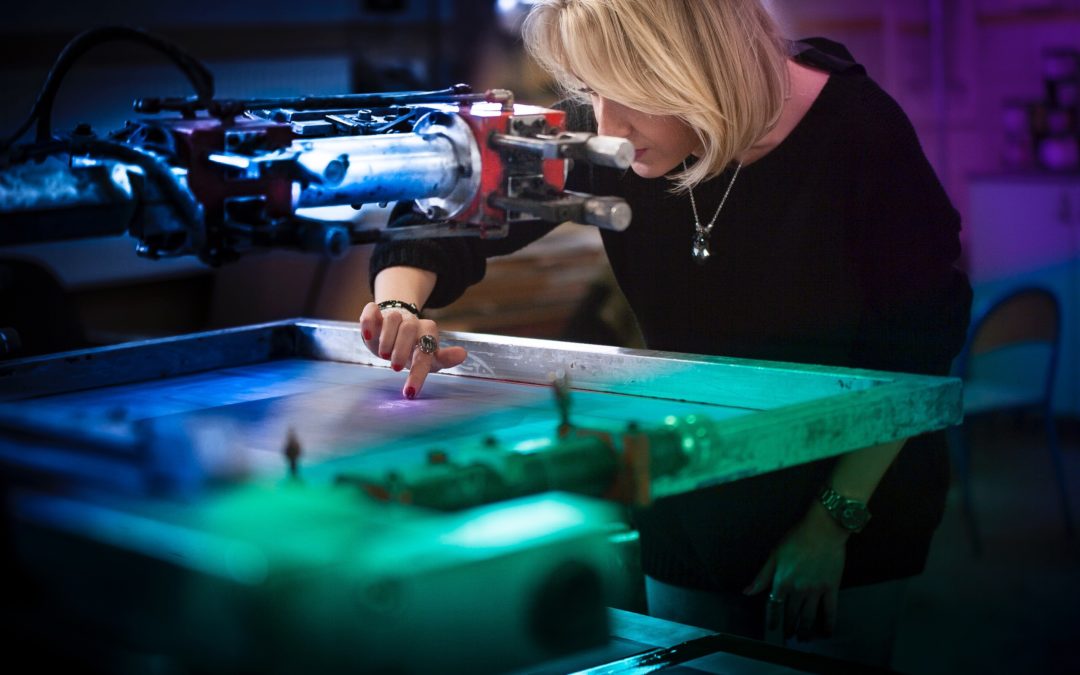 I beg to differ.

Various sources indicate women own somewhere between 36% and 39% of all businesses in the United States. This continued failure to attain or maintain 5% achievement is an indication that the federal government isn’t putting forward its best effort to find WOSBs. I’m continuously perplexed by the difficulty this hunt seems to pose to federal agencies, as I know for a fact WOSBs exist – I’ve met thousands of them.

Recently, I had the great pleasure of attending the annual conference of the Women’s Business Enterprise National Council (WBENC). WBENC is one of SBA’s approved third-party certifiers of WOSBs for federal procurement, and this convening featured over 4,500 people – WOSBs, their employees, and corporate and government officials looking to have WOSBs well-represented in their supply chains. WBENC has over 14,000 certified woman-owned companies, some of which aren’t small, but the vast majority of which are.

Only a handful of federal entities were represented with exhibit booths at the WBENC Business Fair Expo – the Consumer Financial Protection Bureau, the Federal Deposit Insurance Corporation, the Federal Housing Finance Agency, the Federal Reserve System, Sandia National Laboratories, U.S. Citizenship and Immigration Services (USCIS), and the Small Business Administration. Of those, only USCIS and SBA itself are monitored by SBA for their small business performance, as USCIS is a part of the U.S. Department of Homeland Security. The other entities listed fall outside of SBA’s oversight. Perhaps a few other agencies were represented by individual attendees, but I was surprised to see such underrepresentation of major U.S. federal agencies.

The federal government of Canada had a stronger presence at the Business Fair than Uncle Sam – they had a well-appointed booth with several staff. The Canadian Minister of International Trade, the Honourable Francois-Philippe Champagne, provided remarks at the Business Fair Luncheon. Again, the dearth of U.S. government representation was surprising, as I would think the opportunity to meet with thousands of potential suppliers to meet their agency goals would be a compelling reason to attend.

So what can we do about this?

During the conference, Candace Waterman, newly appointed President and CEO of Women Impacting Public Policy, introduced two breakout panels about the state of policy and procurement in the federal government. Within those sessions a solid answer was revealed: WOSBs, come to Washington, DC! It’s a business imperative for you to knock on doors of federal agencies where you’ve identified there are opportunities, and you may as well swing by your Congressional offices to admonish them for tolerating such a low expectation of our Executive branch and failing to create consequences for missing that very low bar.

When you’re making your plans for a visit – look me up.

And if you’re not sure how to narrow down on the right federal opportunities for your company, identify which agencies buy the products or services you sell, or need help with a Congressional engagement strategy, join our free video webinar to get your questions answered on Thursday, July 12th. Presented with our partners PilieroMazza, PLLC, and the Public Contracting Institute, we will tackle your questions.

Aditi Dussault is the Co-Founder and Director of GovContractPros, an advisory services firm specializing in federal procurement. Aditi is the former Deputy Chief of Staff of the U.S. Small Business Administration where she oversaw significant advances in programs which support small businesses in obtaining their fair share of federal contracts. She has extensive experience in both private and public sector certification programs.

GovContractPros helps government contracts access the $500 billion federal marketplace through proven expertise. The GovContractPros mission is to ensure the prosperity of our clients throughout all stages of their growth and development. We collaborate with clients to develop effective business strategies, provide education and advocacy services, and work to facilitate access to government contracting opportunities, while leveraging small business contracting programs. For more information on offerings, visit www.govcontractpros.com.